Quantum computing is still confined to the world of wizards and magic, but this talk will attempt to explain it to a level where developers without a degree in physics can understand, and perhaps imagine new ways of attacking old problems. We will start with the basics, and guide the listener into the world of qubits, quantum entanglement and Majorana fermions up to the Quantum Development Kit and example of quantum algorithms expressed in the Q# programming language.

Alessandro has been around Open Source for as long as he can remember, and he started cultivating the DevOps community in Amsterdam when it was not an hype. After many transitions, he now settled as Technical Evangelist for Microsoft, pushing for adoption of state of the art DevOps practises and culture across different industries and communities. 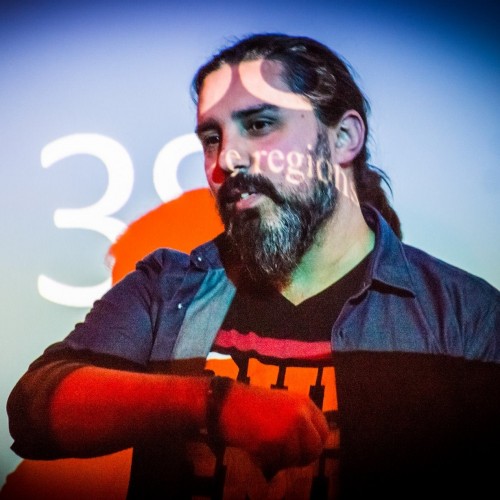