A 40-minute dive into the recently announced open source Fn Project - a cloud-agnostic serverless functions platform that allows developers to run their own serverless infrastructure anywhere: datacenter, laptop even Raspberry Pi. Learn how it’s container-native (bring your own Dockerfile), supports any language, and see how the simple yet powerful design has allowed us to build a next-generation resilient distributed programming model on top of FaaS. Expect some live coding, a demo, and maybe some awkward silence.

Matthew is a (somewhat) functional programmer who enjoys all kinds of language nerdery. He currently works on open-source code at Oracle, helping to make Java in the cloud as good as it can be. Past lives include OpenStacking, teaching English to highschoolers and a whole lot of Clojure and Java. 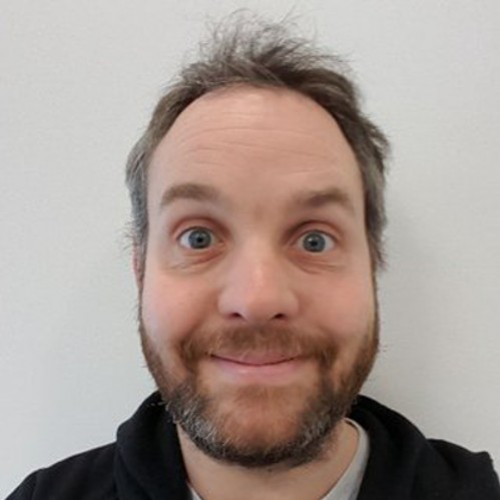