One of the most debated challenges blockchain is facing is the scalability trilemma. The trilemma claims that blockchain systems can only have two of the following three properties at most: Decentralization, scalability, and security. In this talk, I will go in-depth on what exactly causes the scalability trilemma and show the different solutions being developed by the ethereum core team. The proposed solutions that I will be addressing are Casper, Raiden, Plasma, and Sharding.

Haischel is a young entrepreneur with a passion for technology. He is the co-founder of a blockchain startup called Kryha. Kryha aims to help companies understand and implement blockchain technology. In the past year, he has worked on Proof of Concepts and has aided Blockchain projects for the Government of the Netherlands and some major Dutch companies. Besides that, he is studying Artificial Intelligence at the University of Amsterdam and is Region Head at the Blockchain Education Network (BEN) in the Netherlands. 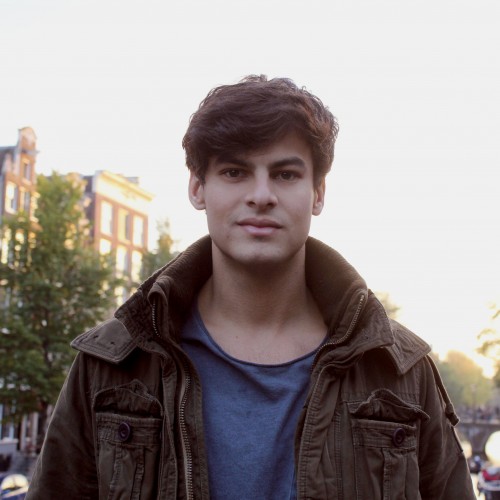