Beam me up - Holographic Telepresence with Hololens

What would happen if one could communicate with holographic Augmented Reality spectacles with far away acquaintances as if they were in the same room? The hardware hacking team of TNG Technology Consulting GmbH has developed a software prototype for holographic telepresence for Microsoft HoloLens. Thus, similar to the Star Wars series, it is possible to project a person as a hologram into their own field of view. Within the framework of the lecture, ideas and concepts in the field of mixed reality are going to be introduced and explained, including a showcase and live coding.

Martin Förtsch studied computer science and is working as a software consultant for Munich based IT consulting company TNG Technology Consulting GmbH. Occupational his focus areas are Agile Development with Java, search engine technologies and databases. As an Intel Software Innovator he is strongly involved in the development of software for gesture control with 3D-cameras like Intel RealSense and built an Augmented Reality wearable device based on this technology. 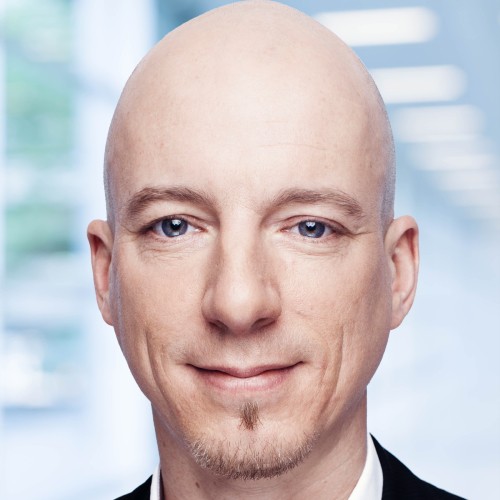 In his role as an Associate Partner for TNG Technology Consulting in Munich, Thomas Endres works as an IT consultant. Besides his normal work for the company and the customers he is creating various prototypes - like a telepresence robotics system with which you can see reality through the eyes of a robot, or an Augmented Reality AI that shows the world from the perspective of an artist. He is working on various applications in the fields of AR/VR, AI and gesture control, putting them to use e.g. in autonomous or gesture controlled drones. But he is also involved in other open source projects. 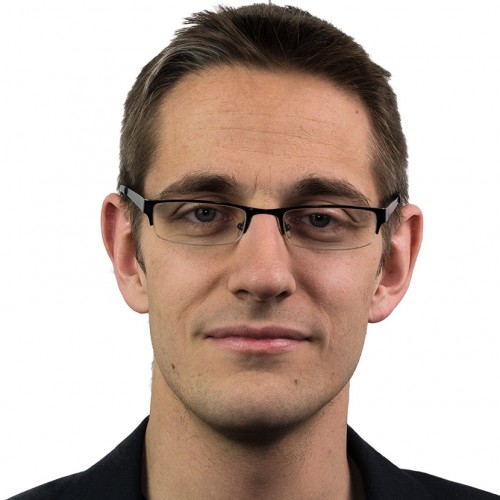