The session will cover when and how to use Akka HTTP and remote actors to create a new generation of applications. The results of the performance tests we did to compare the two options will be shown as well. A live demo with Lego trains and a ferris wheel is of course included. We equipped Lego trains with a Raspberry Pi, camera, wireless dongle, infrared transmitter, speaker and a RFID reader. Next to that we have automated switch tracks and cameras again with the help of Raspberry Pis. To control the trains and other parts we built an actor based application with Scala and Akka.

Johan is working as software architect at Sanoma Learning. He has been working for various demanding companies where rapidly delivering high-quality software was very important. Johan regularly writes articles and presents about various subjects, but mainly around Java. He spoke in 20 countries at more than 40 different conferences such as JavaOne, GOTO, Devoxx, JavaZone, J-Fall, Jfokus and JavaLand. Johan received the JavaOne Rock Star and Oracle Code One Star awards. 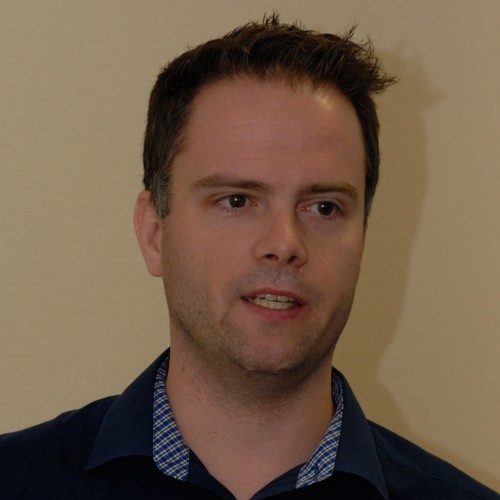